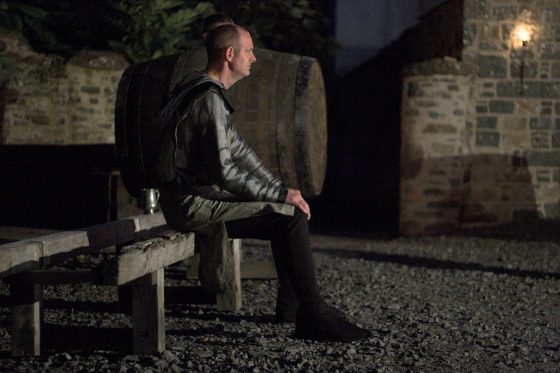 Look through photographs from the performances of The Lion in Winter. 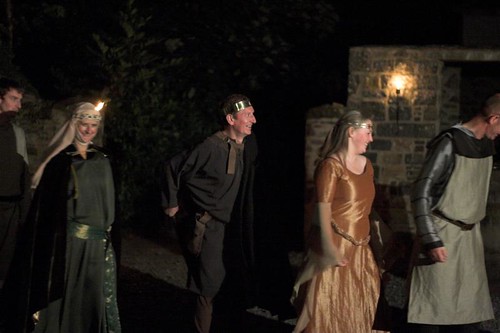 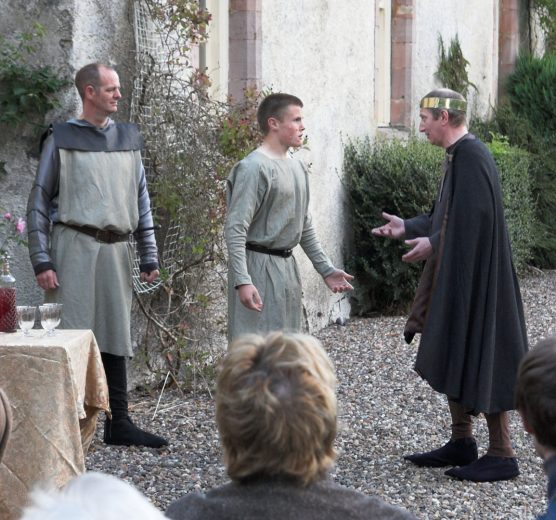 The Lion in Winter

Set in 1183, the play deals with the relationship between Henry II, King of England, his Queen, Eleanor of Aquitaine and their three sons, Richard (The Lion Heart), Geoffrey and John (later King John, of Magna Charta fame).

The action of the play passes in Henry’s castle at Chinon, France. The historical material on Henry’s reign is considerable in so far as battles, plots, wars, treaties and alliances are concerned. The play – while simplifying the political manoeuvring combining a meeting of the French and the English Kings in 1183 with a Royal Court held at Windsor in the following year into a Christmas Court that never was – is accurately based on the available data.